This is the place to get back in the game. The place to get your second, third or fourth wind, and to begin again. We all experience challenges and setbacks in life, often without any warning. 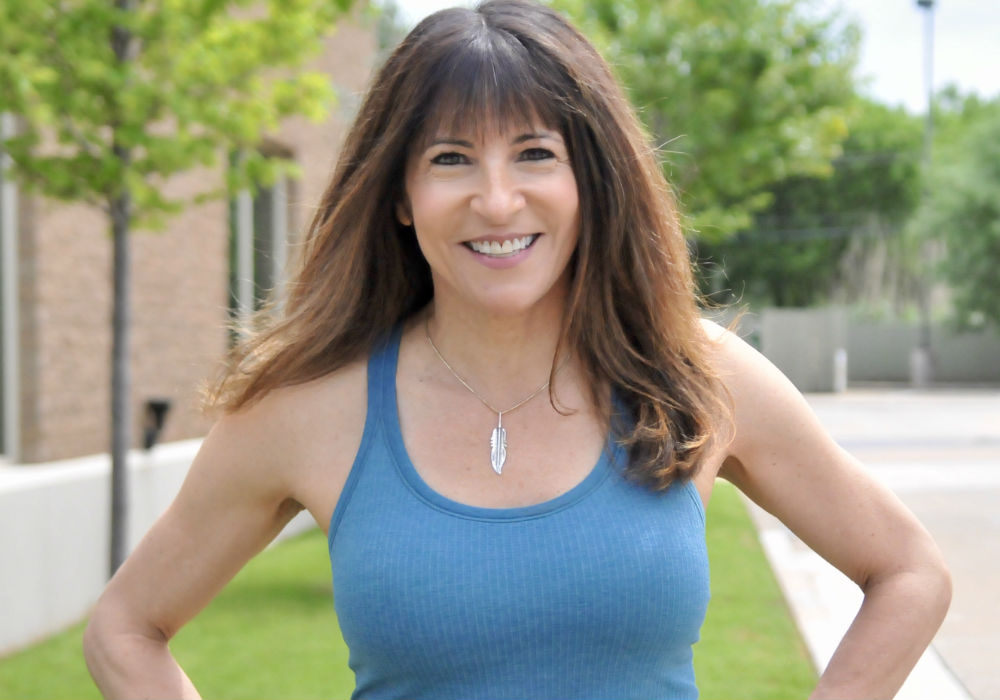 “You can’t stop the waves, but you can learn to surf.”
– Jon Kabat-Zinn

I was a successful television producer in Los Angeles when i got the call that my husband had been in a catastrophic car accident and was lying in an ICU with a 1% chance of survival. I was in shock and I had no choice but to listen to the small voice inside, telling me how to guide, direct and manage his recovery. That voice told me he would survive and my biggest job was to make sure he was set up for success. I knew he would do the rest…. And he did!

But as a high-functioning, type-a-perfectionist, I didn’t deal with my own emotional recovery until years later….until I discovered meditation. I had no idea how much stress and fear I was carrying around on a daily basis. It’s funny how when you get used to operating at a certain level of stress, your body adapts and you no longer remember what it’s like to really feel at rest and at ease. You forget what it’s like “to be” because you are so busy fixing and doing all of the time. Meditation made me realize i didn’t have to do everything myself. Meditation made me realize that sometimes the most powerful thing we can do is to let go.

And I absolutely believe in miracles. I have lived them…. 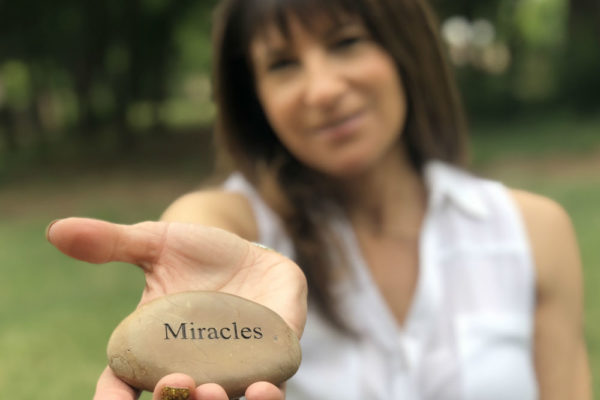 Get Back In The Game

I am an Oklahoma based, certified meditation teacher and guide. I have studied tantric and mindfulness practices with a specialty immersion in Yoga Nidra, “Yogic Sleep.”   I want to teach you what I know about meditation and recovery and help you develop your own practice. Let’s set you up for success!

Looking within and self-discovery are the keys to living your best life.